The central theme in physics has always been the mechanism of energy interactions that lead to the emergence and decay of material structures. It is a new version of the ontological question of all times and cultures about the appearance of order out of chaos.

The old answer included the hypothesis of God as the creator of matter. It provided an explanation but had no predictive power and left people with the only solution of praying for the best. The task of science is not only to explain the world but to build models that allow us to forecast phenomena and use them. Models with good explanatory and predictive power are the essence of survival.

The unified model of fundamental interactions is the number one problem in theoretical physics. The two leading theories, the Standard Model of elementary particle physics and the General Theory of Relativity, separately cover only part of the interactions. Most attempts to create a ‘theory of everything’ assume that these models have to be unified. But they are incompatible since they proceed from hypotheses about fundamentally different mechanisms, and all attempts fail despite generations of theoretical physicists’ efforts.

The author of the book suggests an idea that may seem blasphemous for the mainstream that looks at these theories as impeccable dogmas. He shows the origins of error and says that combining the two mistakes does not make sense. He also offers a way out of the impasse by developing the model of a universal mechanism operating at all energy levels and in all types of interactions. It is not a union of old physical theories but a new theory that unites physical phenomena. 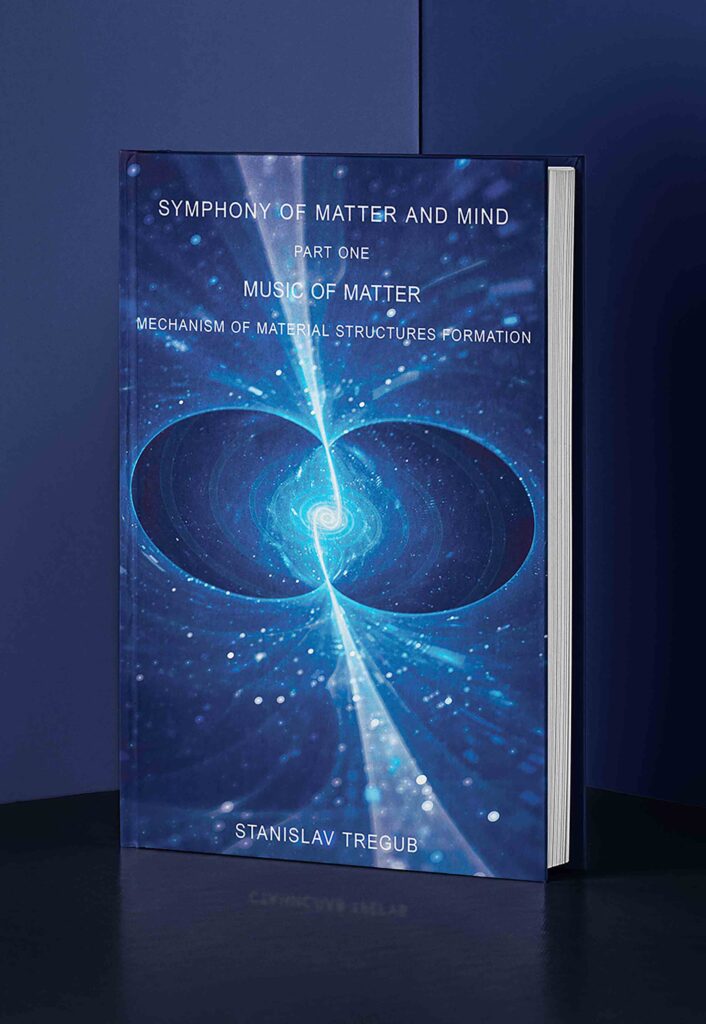