Physics and Technology of Living Matter

Based on the Theory of Energy Harmony developed in the first two volumes of the series, this book builds bridges between physical and life sciences. It tackles fundamental questions that are considered the main riddles of biology. How do four elements of non-living matter form basic structures of living matter? What is the physical mechanism that binds them into biochemical molecules?

The proposed model proceeds from the assumption that there are no special biophysical laws and the mechanism of energy interactions is universal for all types of matter. The elements that form organic compounds have characteristics that allow them to create the Music of Life using this mechanism. Starting from a detailed account of how notes of this music arise, the book takes the reader step by step into the intricacies of the complex melodies, harmonies and rhythms of living matter.

This foundation brings us to the central theme of the study. Living systems have one main feature distinguishing them from inanimate things. They have an internal process that allows them to purposefully adapt to the surrounding world and sustain integrity. We call it the Mind. There is a paradox: the Mind is an obvious concept, but it remains a mystery. Everyone understands what it is about, but when it comes to explaining what it is physically and how it works, we cannot say anything definite. The absence of a physical explanation led to the idea about the non-tangible nature of the Mind and, therefore, its inaccessibility for study and understanding. Even in the materialistic approach, attempts to define the Mind vanished in a fog of uncertainty.

The author offers a way out of this vicious circle by giving a clear physical definition of the Mind. This bold attempt that does not leave any room for pathetic excuses about its elusive and immaterial nature allows us to take an entirely new look at the functional, physiological and technological aspects of the process, which will be revealed in subsequent parts of the study 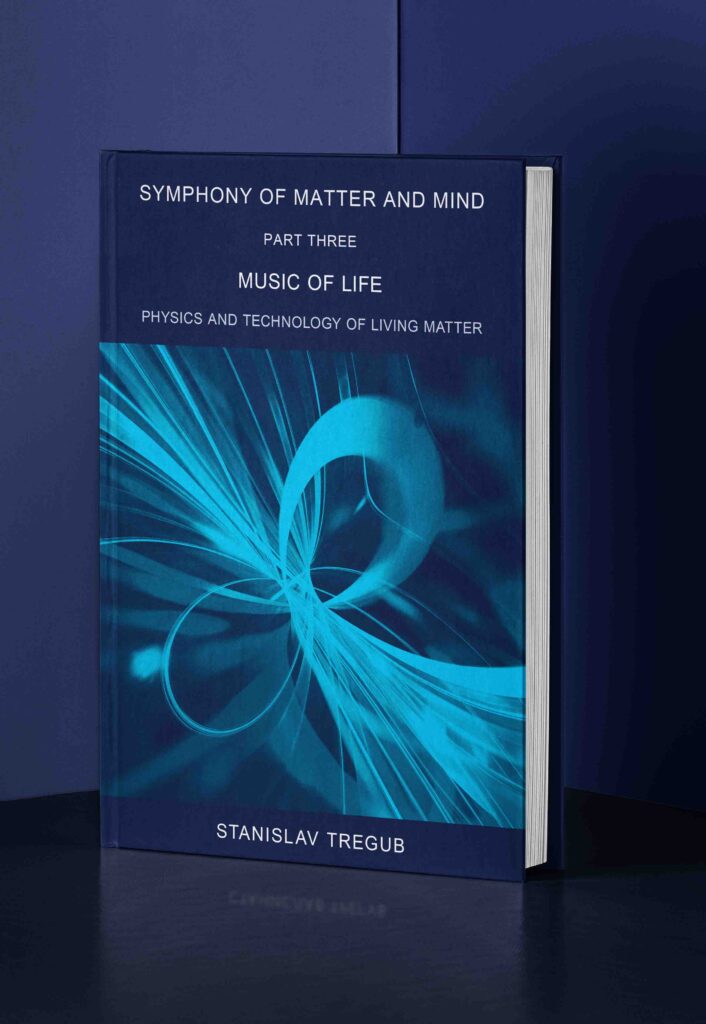