In the second part of the study, the author continues to build a unified concept of energy interactions based on the hypothesis of a universal mechanism operating at all levels of matter.

Previous attempts to create a ‘theory of everything’ failed as they proposed different mechanisms for various interactions. The other problem is that they invent virtual non-observable particles as carriers of interaction. Each time the experiment results fall out of the model’s predictions, a new particle pops out of the hat by a wave of a magic wand. The outcome is that mainstream theories do not have predictive power, and their explanatory power is based on the mysterious properties of virtual ghosts. Carried away by the convenience of the description that could be applied to any phenomena without the risk of being refuted, we lost the physical and common sense in our physical models. It is time to come back to the senses.

Currently, the ‘particle zoo’ has hundreds of inhabitants, and game rules are so complex that even the founders of the Standard Model of particle physics confess that it is incomprehensible and inconsistent. Some think that this reflects the complexity of nature. But is it really complex in its fundamental laws? It demonstrates the same regularities in all kinds of energy interactions, and their mathematical description can be as simple as ratios of integer numbers. Do we have to complicate our models and multiply entities to infinity?

The author stops this endless spiral of ghosts and turns to the physical meaning. Thus, he gets theoretical physics back to science. The book offers a consistent description of a wide range of phenomena and shows that Theory of Energy Harmony can explain common regularities of all energy interactions. The new theory is not a ‘heaven sent revelation’ but is grounded on research done by generations of scientists. It just takes their ideas a little further and overcomes the disintegrated state of different areas of physics.

The book also contains bridges to the following volumes of the series that will take us from non-living to living matter, starting from the general levels of description and going down to the finest physical, physiological and technological details on how living systems form, function, develop and adapt to the world in which they exist. 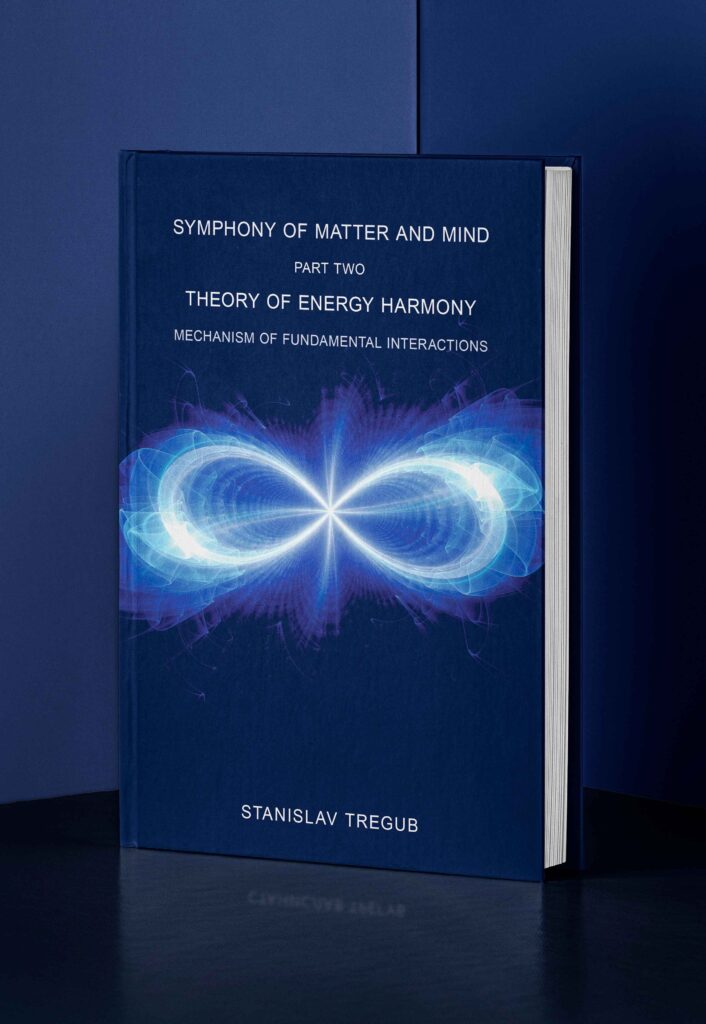