Algorithm of the Mind

The brain processes signals of the world and transduces them into patterns of the internal code that represent these signals. If we decipher this code, we will understand the inner workings of the Mind.

This task has haunted neuroscience for a century. To date, there are several mainstream theories of neural code. They can be classified as firing rate coding and temporal coding schemes. Anyway, all of them consider the neural activity as discrete identical spikes. As a result, they contradict the realities of speed and information density of neural computing or cover just part of the observed phenomena and fail at explaining the rest.

The author builds a new model that overcomes these deficiencies and proposes a Symphonic Neural Code hypothesis based on the idea about the hybrid analog-discrete nature of brain functioning. The volume contains detailed descriptions of the process at the neuron populations and single-cell levels.

The brain solves a direct problem of signal perception and the inverse problem of creating signal representations. The book contains the hypotheses about the algorithm that elegantly combines both tasks. It details each step of the signal transduction process and describes the functions of various brain areas as signal processors modeling reality. This revolutionary approach to the nervous system offers the outline of a new brain map focusing not on the usual anatomical description but the technological issues.

However, an efficient code and good algorithm are part of the story. To understand how the brain models the world, we need to model a physical mechanism that implements such encoding. This book begins to formulate the Teleological Transduction Theory, which will be developed in subsequent volumes of the series as a unified concept of physics and technology of the Mind. 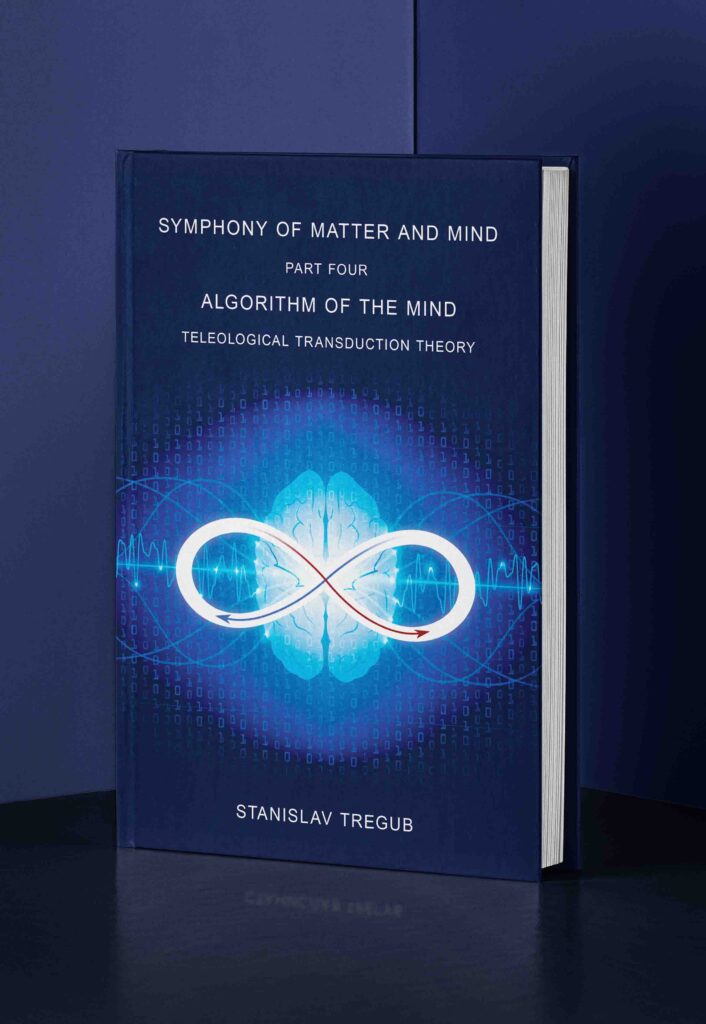